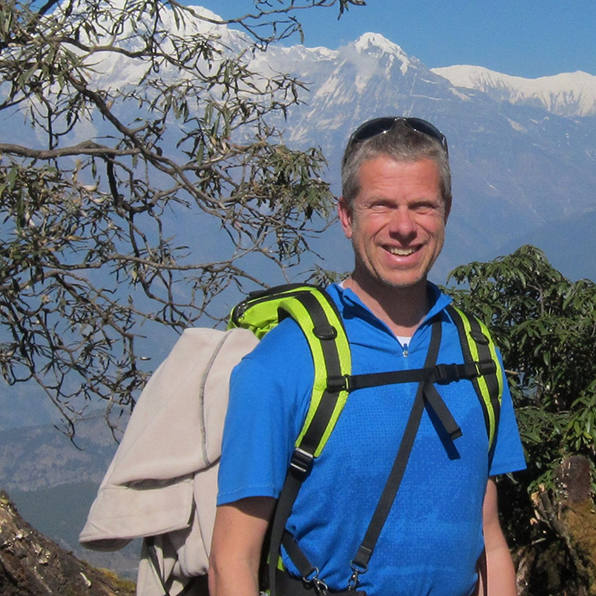 Wilko is a senior medical physicist and associate professor at Amsterdam UMC in the Netherlands. He is a graduate of the Eindhoven University of Technology with Master degrees in Technical Physics (1994) and in Design of Physics Instrumentation. After working some years as a nuclear physicist, he completed his PhD in 2003 on Boron Neutron Capture Therapy and became a staff medical physicist at VU university medical centre in Amsterdam in 2004. In addition to 60% clinical work, his research covers a wide range of topics in technical radiotherapy, from improving treatment planning optimization to automated planning, deep learning for segmentation, outcome of lung SBRT and tumour tracking during lung and SBRT delivery. Wilko is the author of over 100 scientific peer reviewed papers, he is a reviewer for several radiation oncology journals, supervised 8 PhD students and numerous master thesis projects.

Since 2009, Wilko teaches in the Varian image guided radiotherapy courses and the Amsterdam UMC SBRT workshops. He is a board member of the scientific committee of the Dutch Radiation Oncology Society, a member of several national and international radiation oncology working groups. In 2018, he has helped to set up the radiotherapy department of the Nepal Cancer Hospital in Kathmandu. The aim was to start immediately with offering advanced, high standard radiotherapy, and the centre managed to implement full IMRT and IGRT treatments from the first patient onwards.

In addition to his involvement in radiation oncology, he is the chairman of the Dutch NGO ICFON for agricultural and rural village development in Nepal since 2011 and ICFON board member, supervising yearly several development projects, since 2001.

Your ticket for the: Wilko Verbakel