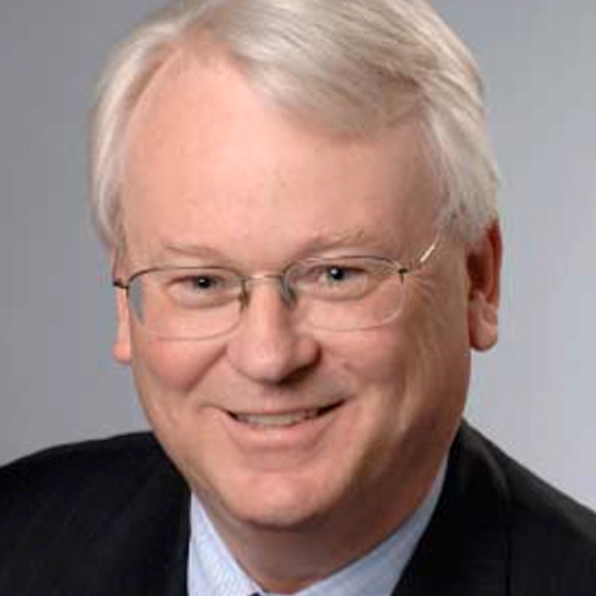 Tim Guertin is a member of the Board of Directors and the former CEO of Varian Medical Systems, a $3B company that is the world’s largest designer and manufacturer of linear accelerators and software for the treatment of cancer. Tim started at Varian in 1976 as an engineer, eventually becoming President of the radiation oncology business and later CEO for six years. He also sits on the board of Acelity, the leading manufacturer of devices that speed healing for diabetic and traumatic wounds. Tim also serves on the Board of Teradyne, which provides systems for testing semiconductors, PC boards, cell phones, and portable computing devices. Teradyne is also a leading maker of ‘cobots’; robots that are designed to work in close proximity to humans. Tim is Chair of the Compensation Committee of the board at both Acelity and Teradyne, and he serves on the Ethics and Regulatory Compliance Committee for Varian. Mr. Guertin has served as a founding member of the board of trustees and Chair of the Finance Committee of the Radiation Oncology Institute, which funds cancer treatment research. He has also served on the boards of the Silicon Valley Leadership Group and TechAmerica, advocacy organizations for the high-tech industry. Tim graduated from UC Berkeley with a BSEE in 1972

Your ticket for the: Tim Guertin – Chairman