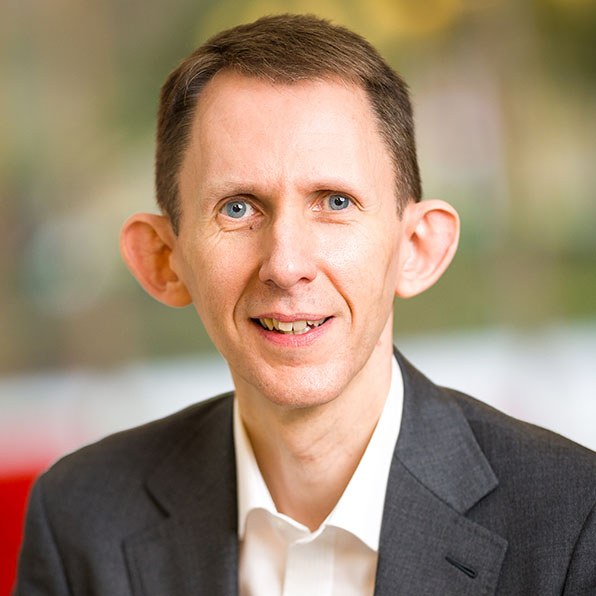 Stephen graduated from the University of Glasgow, UK, with an honors degree in medicine. After completing basic medical and surgical internships, he pursued specialist training in internal medicine and cardiovascular medicine, in UK teaching hospitals. During that period he took time out to complete a higher degree focusing on epidemiology and screening at the University of Glasgow. Completion of specialist training saw him awarded his UK and EU board certification and he took up post as a specialist in cardiovascular medicine at a large university teaching hospital in Glasgow.

In 2010 Stephen left clinical practice to join the pharmaceutical industry, initially at Les Laboratoires Servier in Paris, France before moving in 2012 to Roche Oncology at their Global HQ in Basel, Switzerland. In 2018 Stephen joined AstraZeneca where he lead the Oncology Medical Affairs Department for AstraZeneca’s International region which includes all the world’s emerging markets in Latin America, Africa, Middle East and Asia-Pacific. A major part of his role concerns helping get patients access to innovative medicines to treat a variety of cancers. Stephen has recently moved on to Novartis where he is the Worldwide Solid Tumors Franchise Medical Head.

Your ticket for the: Stephen D. Robb, MD