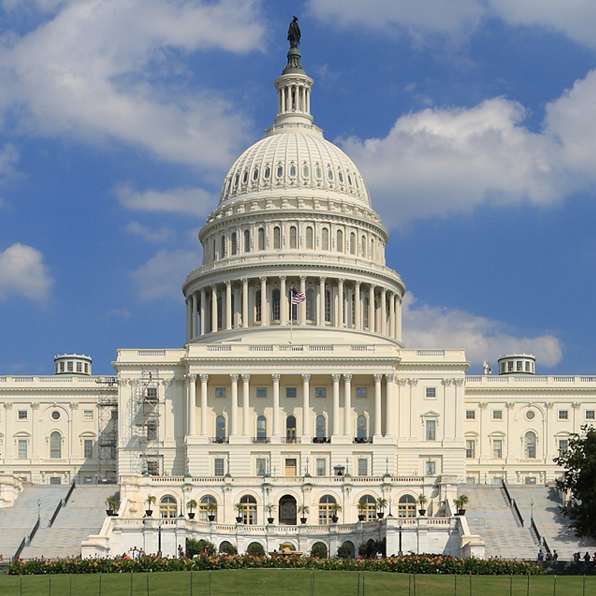 Shannon Finley is a founding partner of Capitol Counsel LLC. She brings to the firm nearly 20 years of experience in politics and policy in Washington, D.C.

Finley manages Capitol Counsel’s Senate practice where she is known for her strategic counsel on issues ranging from tax to health and politics. Her client base cuts across industries and includes key trade associations, Fortune 100 corporations, non-profits and issue-based coalitions. She was named one of the Top Lobbyists in Washington by The Hill in 2014, 2015 and 2016.

Prior to Capitol Counsel, Finley served for eight years as consultant and political adviser to Senator Max Baucus (D-MT). She began her career with Senator Baucus as national finance director for his 2002 re-election campaign and director of his political action committee. After his successful election, she continued her tenure as political director and senior adviser, managing his fundraising operation, providing counsel on political matters, and directing national outreach. Further, she coordinated fundraising events and political support on behalf of the Senator for his Senate colleagues, elected officials in Montana, and party committees.

Finley began her career in Washington as the Saxophone Club director for the Democratic National Committee. From there, she was dispatched to Texas where she served as finance director for Texas Land Commissioner Gary Mauro in his 1998 bid for governor. In addition, she has consulted on Senate races in Nevada and Louisiana.

Before working at the DNC, Finley served as the executive director of the American Indian College Fund, a national non-profit that raises scholarships for students attending the 31 tribally-controlled colleges. She started her career as a consultant in the association management division of Coleman and Christison, a San Francisco-based public affairs and advertising firm. In that position, she provided management services, including training seminars, to a client base of more than 200 charitable organizations.

Since graduating from California State University at Chico, Finley has been involved in numerous non-profit organizations. She has served on the National Selection Committee for the Coca-Cola Scholars Foundation and was a participant in the 1995 Class of Ambassadors, a leadership program sponsored by Americans for Indian Opportunity in coordination with the W.K. Kellogg Foundation. She currently serves on the executive committee for the American Heart Association’s “Heart’s Delight,” and is the chair of the Big Sky Night Committee. Additionally, Finley is a founding member of “Mod Squad,” the Moderate Democrats Political Action Committee, whose mission is to support moderate Democratic incumbents and candidates to the Senate.

Your ticket for the: Shannon Finley