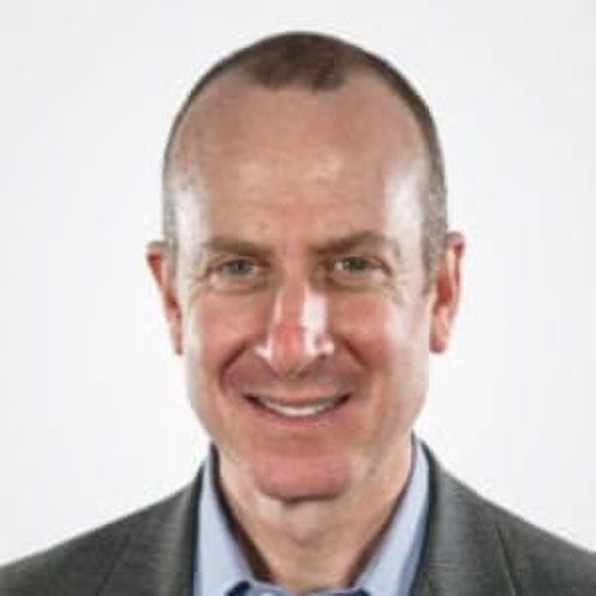 Prior to his current position, Andrew served as the Vice President for the Medical Imaging & Technology Alliance, a division of the National Electrical Manufacturers Association which represented the medical imaging and radiation therapy manufacturers. In addition, Andrew also worked at the Carmen Group, Inc., a government relations firm in Washington, D.C., where he served as the senior associate for healthcare practice representing healthcare providers on Capitol Hill and the U.S. Department of Health and Human Services.

Prior to working at the Carmen Group, Inc., Whitman served as deputy director, regulatory affairs, and special counsel for the American Psychiatric Association, where he directed and managed the federal regulatory and healthcare policy agenda. His work included contact with high ranking government officials in Congress, the Centers for Medicare and Medicaid Services, and the Food and Drug Administration. He also previously worked as senior counsel for the U.S. Department of Health and Human Services in the Office of Counsel to the Inspector General and served as senior corporate counsel for Integrated Health Services, Inc. He has practiced healthcare law at several law firms, including Reed Smith, LLP and Grove, and Jaskiewicz and Cobert. Whitman holds a Juris Doctor from American University and a bachelor of arts, cum laude, from Hamilton College.

Your ticket for the: Andrew M. Whitman