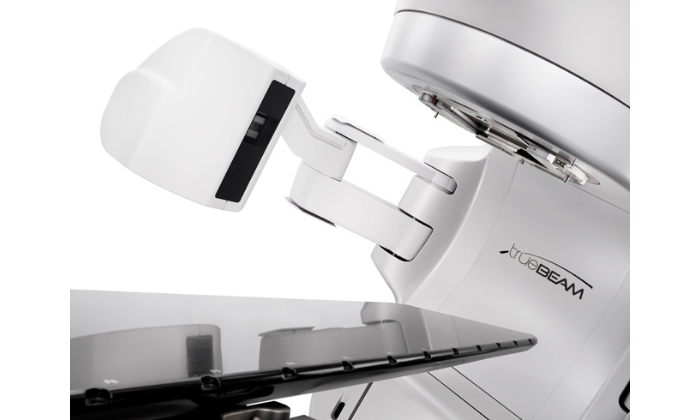 In late August 2019, Varian shipped the 3000th TrueBeam® radiotherapy system, representing a major milestone. Production of the unit began in late July, followed by quality control testing in early August. The 3000th TrueBeam was purchased by SUM Ultimate Medicare, a healthcare initiative of Siksha ‘O’ Anusandhan University, in the city of Bhubaneswar, Odisha, India. The unit arrived on site in early November.  It is slated to be operational, after rigging and installation, in January 2020.

Your ticket for the: Varian Ships 3,000th TrueBeam System